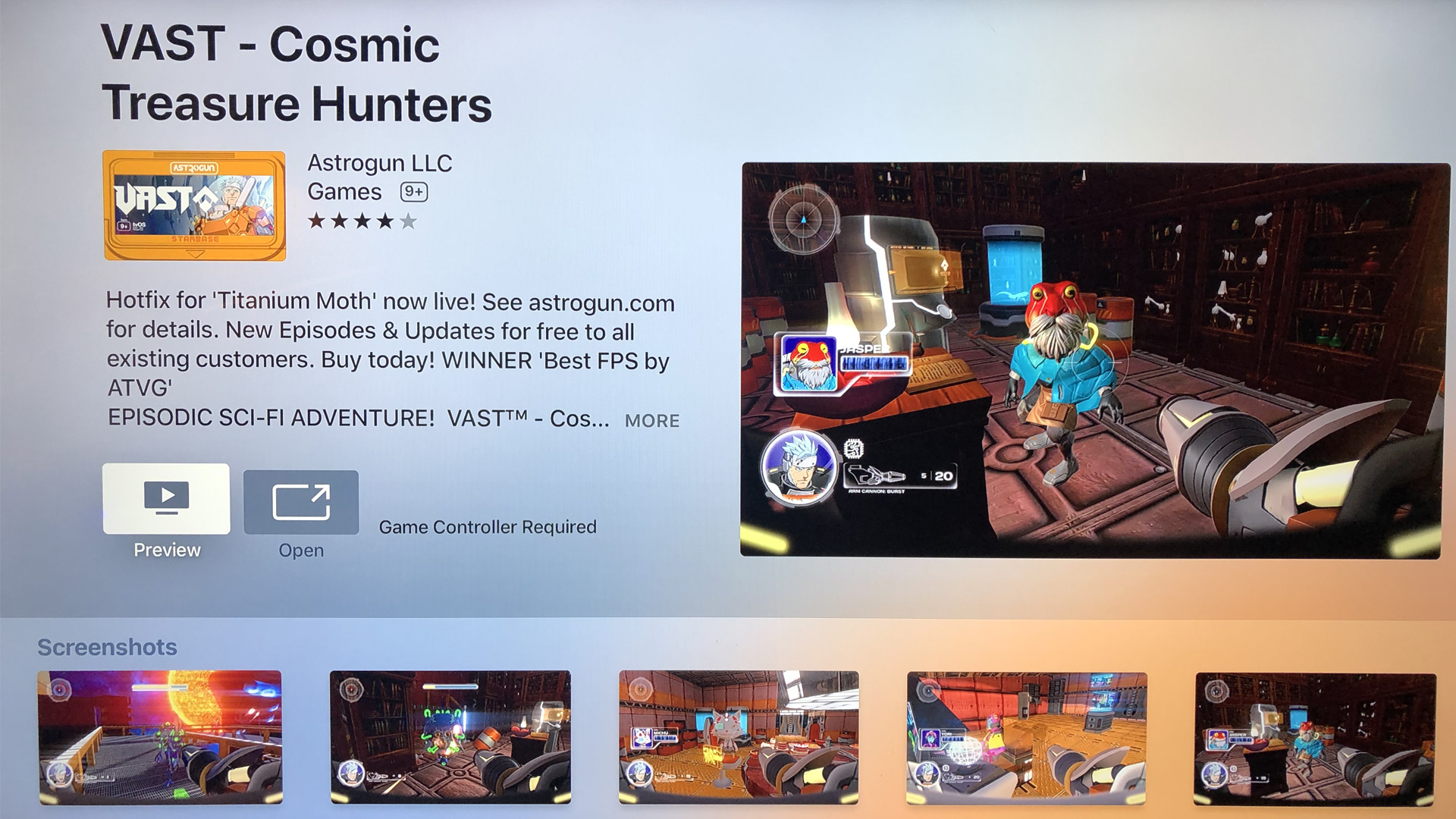 VAST Update 1.0.2 is LIVE, featuring a hotfix for the ‘Titanium Moth’ bug that has affected many game developers and games on iOS / tvOS and still remains to be fixed by Apple and Unity’s engineers collaborating on the issue on their end. Because of this, the hotfix currently only works on Apple TV 4K, not Apple TV 4. Once Apple/Unity actually fix ‘Titanium Moth’, VAST should be playable again also on Apple TV 4. This however is great progress, as it restores playability to VAST on at least its current target platform (ATV4K), available now on the tvOS App Store for free to all existing customers and with a Holiday discount price of 50% off at $9.99 US.

Existing customers may notice some enhancements that were planned for a future content update but are integrated early now:

As this is a hotfix, it was our emergency top priority to restore playability to Episode 1 despite the systemic ‘Titanium Moth’ bug. There are other issues that we are aware of and are working to resolve next:

Fixing the remaining bugs will restore VAST 100% to its original launch status in December 2017 and Early 2018. After that, hopefully by early January 2019, Astrogun will be able to continue work on new content and improvements for VAST, available as free updates.