We are pleased to release version 1.2.0, a major update that converted the game’s render pipeline to Unity’s new Lightweight Render Pipeline (LWRP) (announced in 2018, shipped in 2019, polished by end of year 2019), dramatically improving performance and lowering energy usage across all parallel and synchronized soft-launched Astrogun Starbase platforms (see below). Notably, on Apple TV 4K, render display resolution has been boosted up to 3K with a framerate cap now at a first-time-ever 60 fps! The macOS edition also enjoys a 60fps framerate cap now. Apple TV 4’s resolution is improved, now at about 2K. Originally, VAST was designed for Apple TV 4 and ran at 2K and 30fps at launch in December 2017. Since then, upgrades to the game engine Unity and tvOS have dramatically affected this in the negative, but recently performance in both Unity and tvOS (and iOS) have improved (though not all the way back to the original state at launch). Apparently iOS/tvOS 13.x has a lot to do with this step back in the right direction. This is a very welcome improvement nonetheless, getting us back very close and now re-balancing this with additional features like new Post-Processing we want to include.

Further, we are thrilled to announce that it appears the ‘Titanium Moth‘ bug affecting all iOS & tvOS developers, which only Unity & Apple could address (with help from Astrogun), now appears to be mostly resolved after plaguing these platforms for a year and a half! This means we are finally able to boost back up texture resolution and quality for skyboxes, lightmaps, UI, and environment textures across the board and to a unified state between macOS, iOS, and tvOS!

Between these two major issues, we frankly feel like production on VAST had a major wrench thrown into it by Unity and Apple since March 2018 with various updates impacting performance and outright breaking functionality routinely. So as of now, with version 1.2.0, it is with great relief that we seem to be at an actual resolution with these issues that began in March 2018 and can resume production as if it were April 2018 now. This is especially great now that we are also on macOS and iOS since launching on tvOS back then.

Next, we look forward to continued polish to VAST, its features, and Episode 1, while starting Pre-Production on Episode 2 finally! Our experiments back in Spring 2018 to totally revamp how we build levels and rebuild Episode 1 in that new way are going to be deferred to a possible future sequel, especially under new future hardware. We want to keep supporting VAST on Apple TV 4, a micro-console box which by now is about five years old, but is the more popular box between it and Apple TV 4K, even though ATV4K is markedly more powerful. So now, going forward, we feel the best course of action is to continue with the current method of level building and begin creating and shipping new Episodes routinely now to complete VAST! This is something we look forward to delivering to all those faithful customers who bought the game early with only one Episode so far. With technical issues now aside, we can finally focus on content and are thrilled to do so as we start 2020! Game development, especially indie, is absolutely a task of endurance, a marathon for sure. 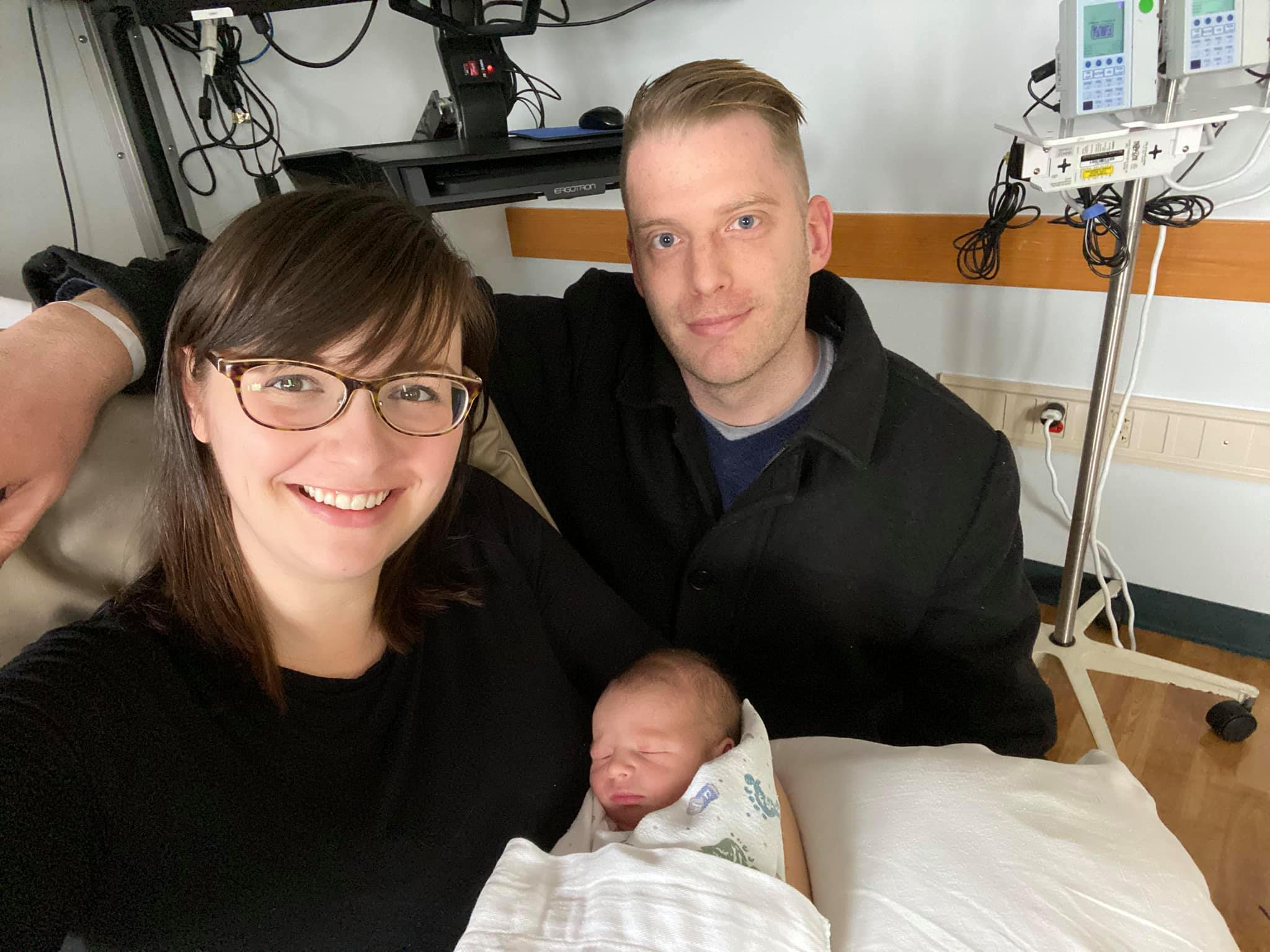