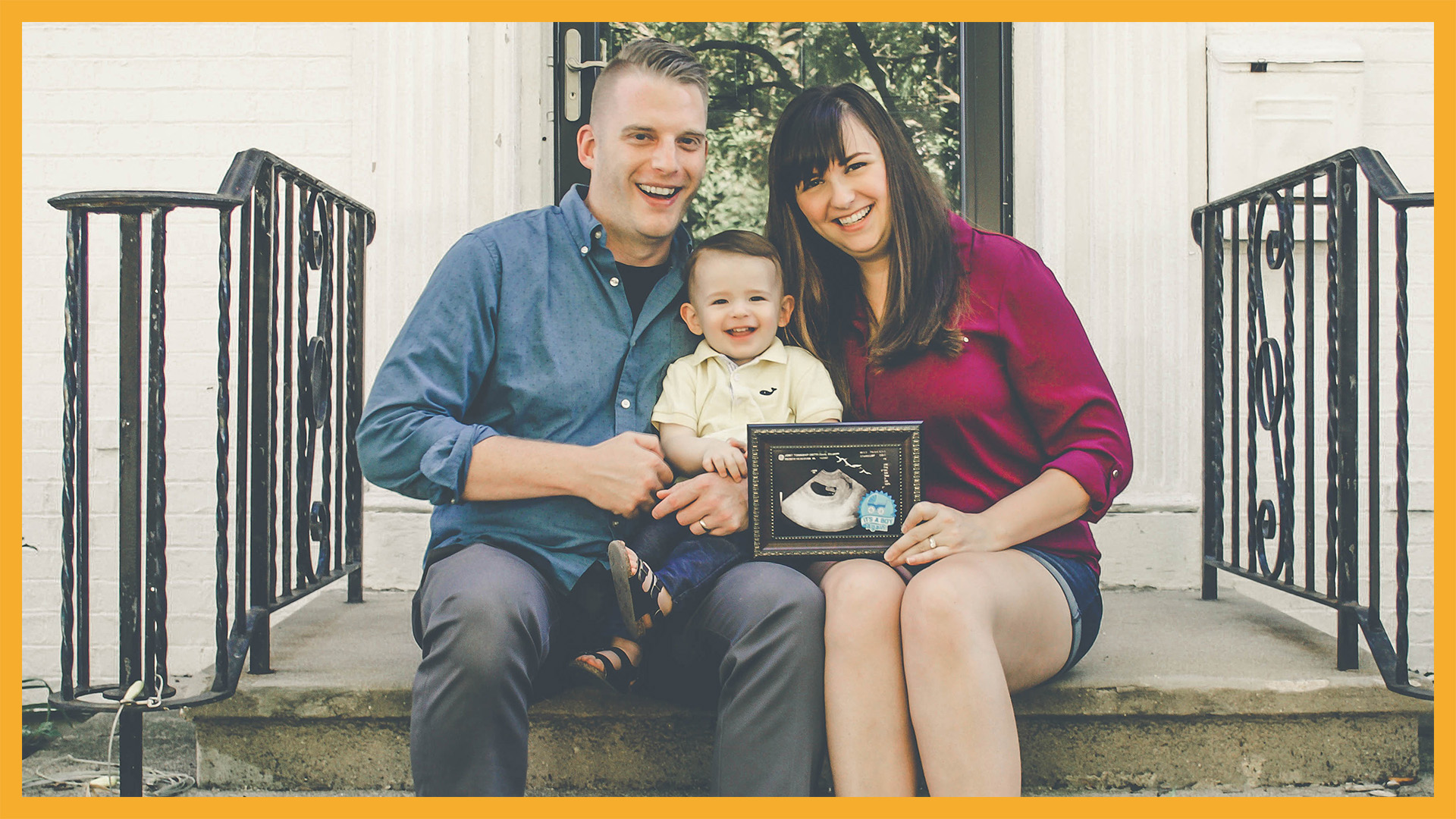 A personal note from me, Xander of Astrogun! When I started VAST in Summer 2017 as ‘Project ENDURANCE’ (a codename that has certainly proven to be apt!) it had only been a few months since my wife and I found out we were pregnant with our first! He also became our first son, Grant, and gained glory in the halls of the game’s credits as our first Production Baby. It’s a tradition where children who are conceived-of through being born during a production are credited in games. Between then and launch, my wife and I took on voice acting roles in VAST (Liz playing Michu and Yori and myself playing Enzo and Jasper), and, in a race against the clock and perhaps a testament to my producer / dad skills, I shipped Episode 1 two weeks before Grant was born. Since then, I’ve joked that with as long as game development takes, especially solo and while juggling other things in life (including freelance work to self-fund Astrogun), that Grant may eventually also get a speaking role in VAST!

Well all of this will be doubly true now as we announce our second child and boy, due January 10th, 2020! I will be adding him to the credits soon, once we settle on a name, and, like Grant, maybe one day he too will get a speaking role in our increasingly ‘family-made’ game!

Recently, Liz and I got to meet some great publishers at the GamesIndustry.biz Investment Summit at PAX East in Boston this past March, and, while we proceeded with talks with some of them over a few months, our project ultimately wasn’t the right fit for them. They did say that they would be happy to see pitches from us for other projects in the future, so we’ve established some nice relationships going forward, particularly with Sold Out, Team17, Xsolla, and Yacht Club. Limited Run made themselves available to us when we’re ready to one day perhaps have physical editions on consoles with some special features packaged in, like perhaps an original accompanying manga, so that’s cool too. Xsolla is also a services provider to game developers, so we may find some use for them in the future independent of a publishing arrangement as well. It was especially an honor to meet James Chan of Yacht Club!

So, currently, I’m busy with some freelance work to help build more funds for Astrogun. I know I’ve been a bit radio silent lately, but there’s been a lot to juggle. Know that I will never give up on Astrogun or VAST. Working mainly solo and self-funded, while increasingly integrating a full and rewarding family-life into the mix, it certainly is a project of ‘endurance’. Staying fully indie, with full ownership and control, also enables Astrogun to fit fully into my family lifestyle now, which is a luxury and continues to make it comfortably possible for me.

Liz and I are so happy to be expanding our family, and I’m so proud that our children will be able to have a game made with their mom and dad, and soon even themselves! One day, hopefully like hella soon, I can crack the whip and put my boys to work on the actual game itself to ease my burden! Haha!

You can check out my wife and I playing VAST in the video below!

And to you, our amazingly friendly and loyal customers and fans, thank you for your patience and thank you for playing VAST! Expect more updates from this ‘mom-and-pop-shop’ soon and I definitely hope to get VAST shipped on Steam as soon as I can along with finally starting Episode 2!