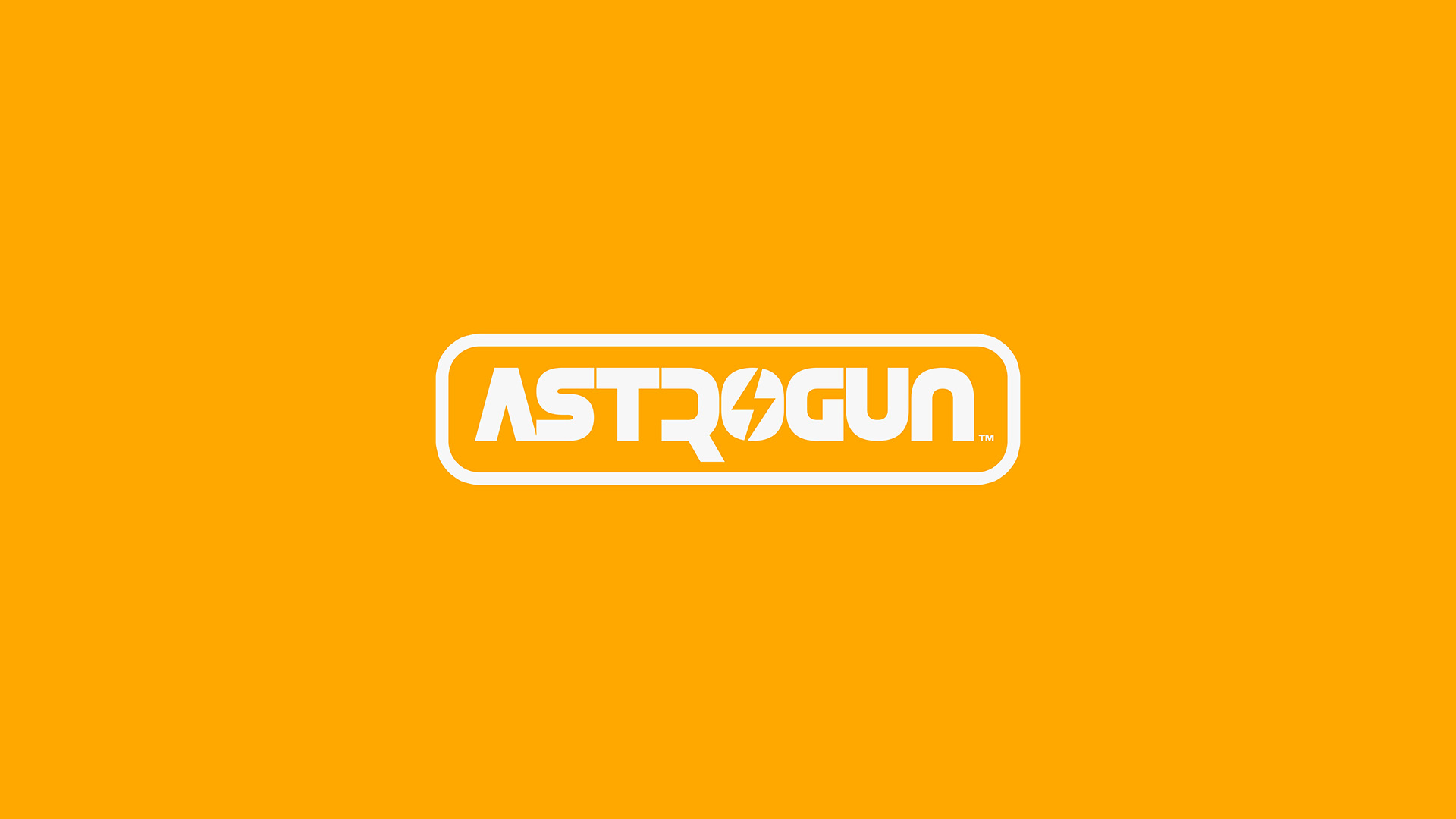 Astrogun™ colors are Astrogun Sherbet & Cream™.  The Hex for Orange Sherbet is #ffa800 and the Hex for Cream is #f7f7f7.  Whenever possible, Astrogun™ is written with the Trademark (™) symbol. 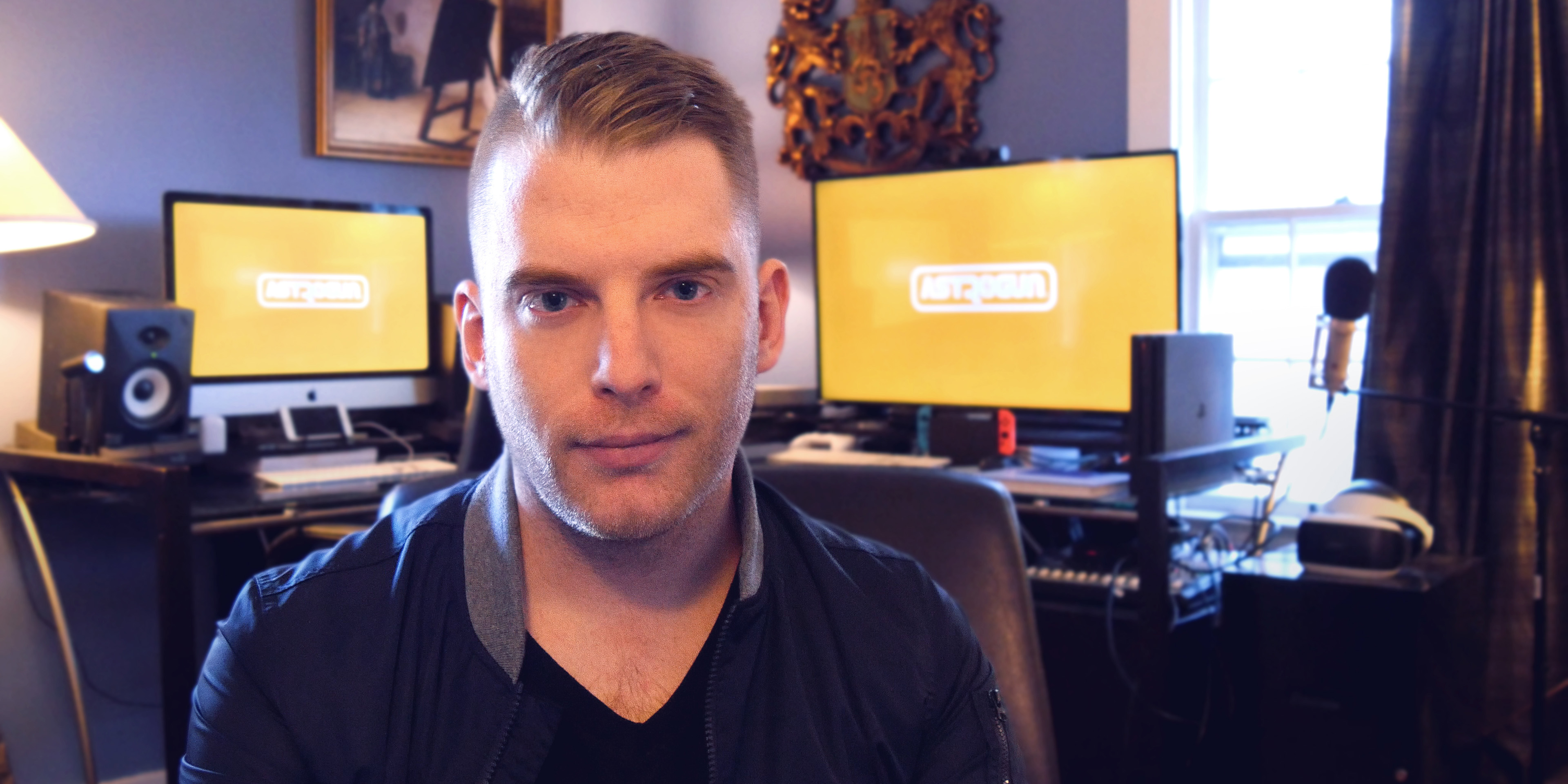 Xander is known for his UI Design work on 9.0-rated titles such as Transformers: War for Cybertron at High Moon Studios (Activision | Blizzard), Darksiders 2 at Vigil Games (THQ), Warhammer 40k: Regicide at Plastic Wax (Hammerfall), End of Nations / Victory / Grey Goo at Petroglyph Games (creators of the Command & Conquer Series), and others. In working for the games industry, he has lived in San Diego, Atlanta, Austin, and Las Vegas, before relocating permanently back to his home city in Ohio.  He was a guest speaker at BWG Strategy’s Conference on Virtual Reality among industry leadership, a consulting Creative Director for an Augmented Reality startup, was thanked for his support in the credits of Indie Game: The Movie and other films, and has worked for clients all over the world, often on multiple continents simultaneously. Xander is also a proud husband and father. 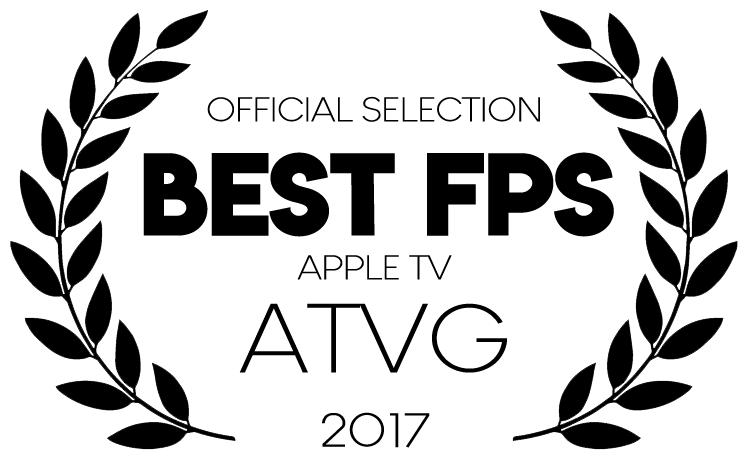 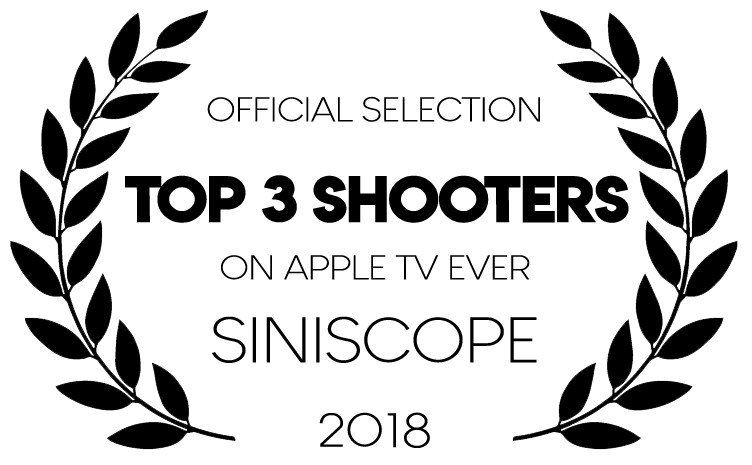