Astrogun is based in Ohio and operates with team members worldwide.

As a games industry veteran, Xander Davis is known for his own game VAST and his UI Design work on 9.0-rated titles such as Transformers: War for Cybertron at High Moon Studios (Activision | Blizzard), Darksiders 2 at Vigil Games (THQ), Warhammer 40k: Regicide at Plastic Wax (Hammerfall), and others. He was a guest speaker at BWG Strategy’s Conference on Virtual Reality among industry leadership, a consulting Creative Director for an Augmented Reality startup, was thanked for his support in the credits of Indie Game: The Movie and other films, and has worked for clients all over the world, often on multiple continents simultaneously. Xander is also a proud husband and father. 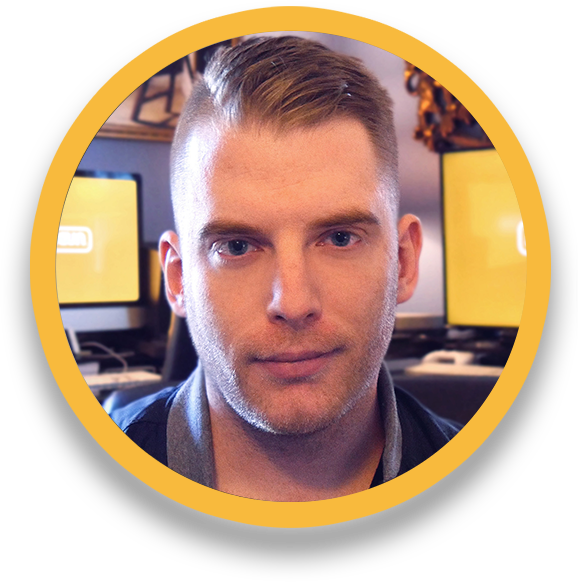 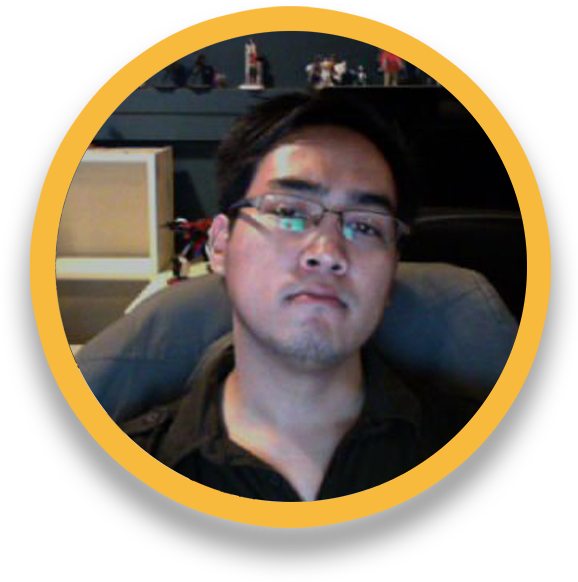 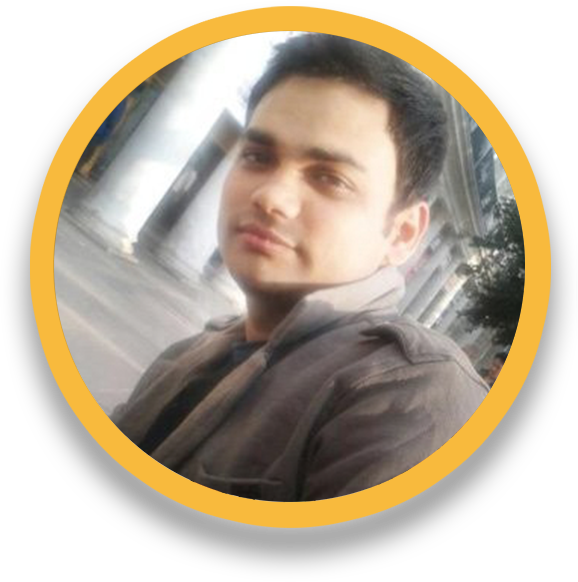 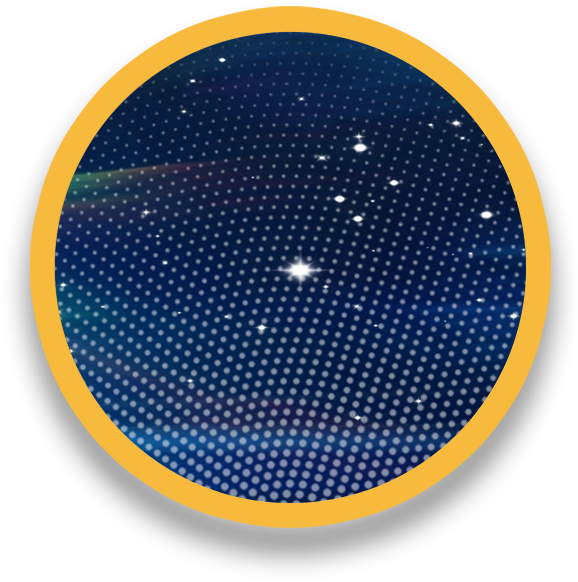 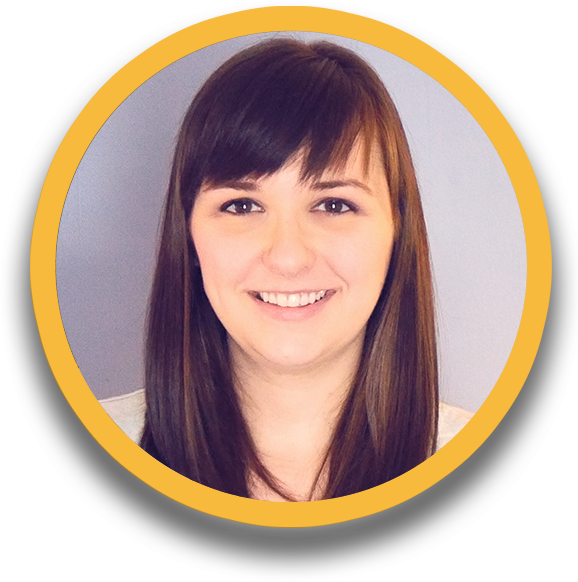 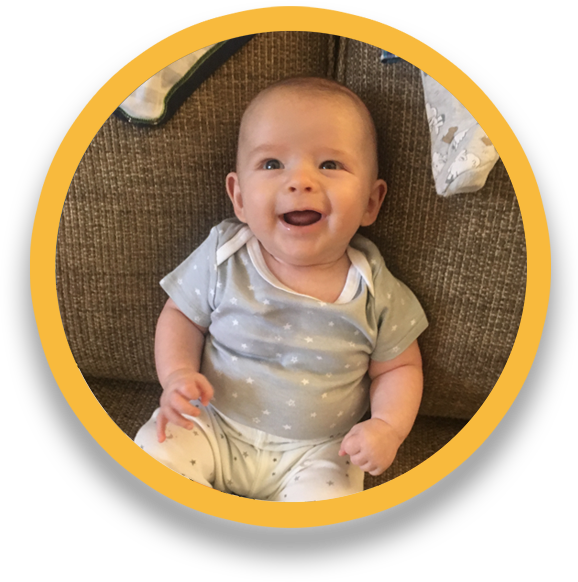 Sounds of the Studio

Enjoy this playlist we use as a studio collective to work along with.  Subscribe to it in Spotify here.  Check with it often, as it will evolve over time.

You can also follow Xander on Apple Music here.