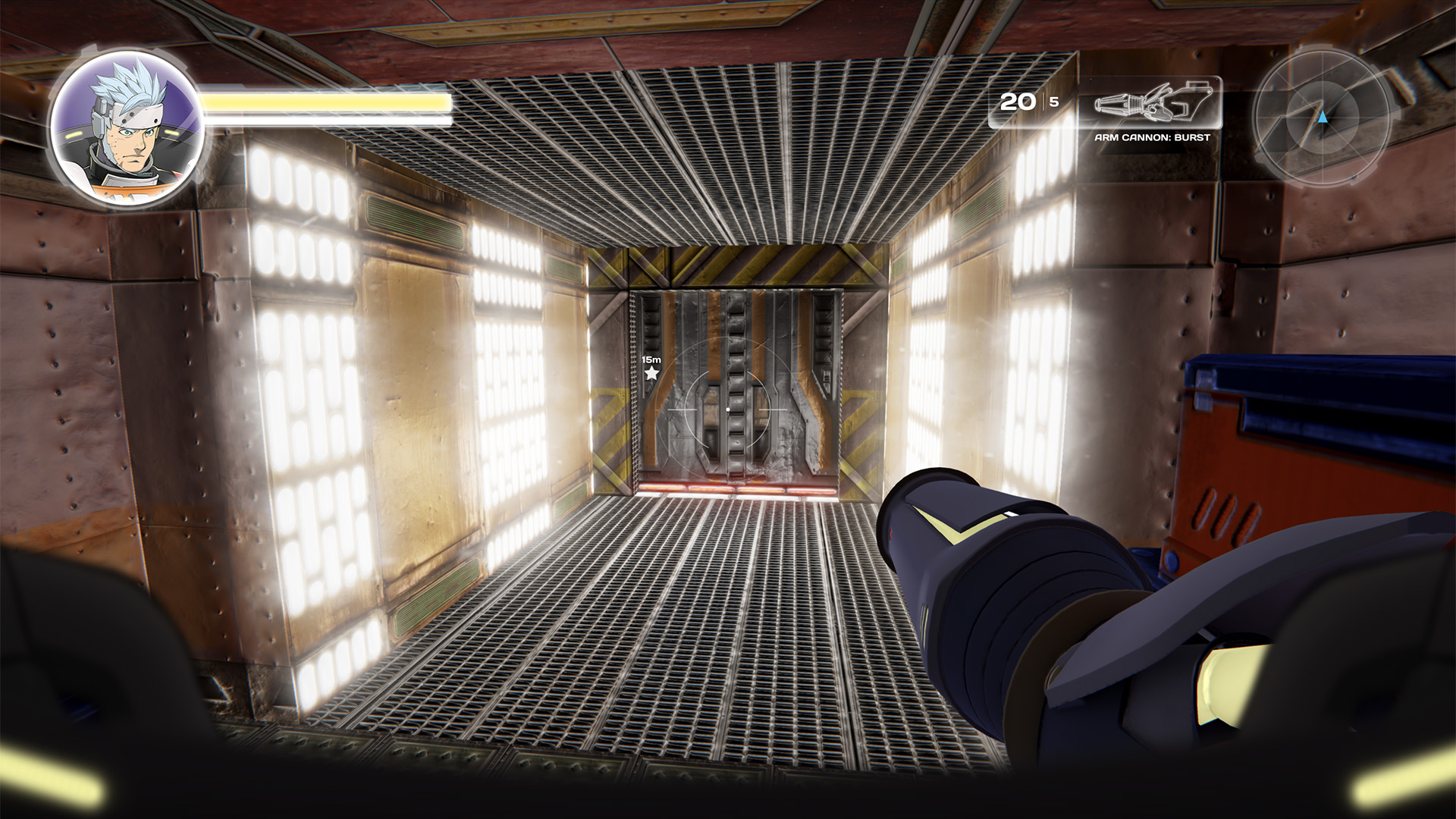 We have achieved a workaround to the Apple/Unity ‘Titanium Moth’ bug affecting many game developers and games on iOS / tvOS, including the current build of VAST on the App Store. VAST Episode 1 (v1) has been repaired to the point where you can play through the entire level from start to finish. We are planning on shipping this hotfix repaired version to the App Store ASAP— however other minor bugs introduced into the game like a ripple effect require some more patchwork.

The ‘Titanium Moth’ bug introduced with iOS / tvOS 12 by Apple with the Unity game engine more than quadruples the memory usage of Unity running on the device and causes it to abruptly crash out. To be clear, this bug has not been fixed by Apple and Unity’s engineers yet, who are still working together to resolve it now. By reconstructing logic elements broken by engine upgrades and aggressively optimizing texture and lightmap usage, we’ve managed to keep VAST’s Ep1v1 under the memory wall even though the Titanium Moth bug is exponentially increasing the game engine’s memory footprint.

A fix for this bug is systemic and out of Astrogun’s hands. And we’ve never seen anything this bad from either Apple or Unity in the past. Nevertheless, Unity has assured us that an actual fix is coming.

But the good news is, it works again. We will get it to you as quickly as possible!