King Osco Galantyne VI is the King of the planet Athion and de facto ruler of the Onatu Geyser Realm under siege by the Vorid Horde.  He issued the bounty of the Phantom Comet, which attracted the Aces High Gang to their system at the start of VAST, hoping to find a secret weapon there that can save his people and the entire Realm… with your help! 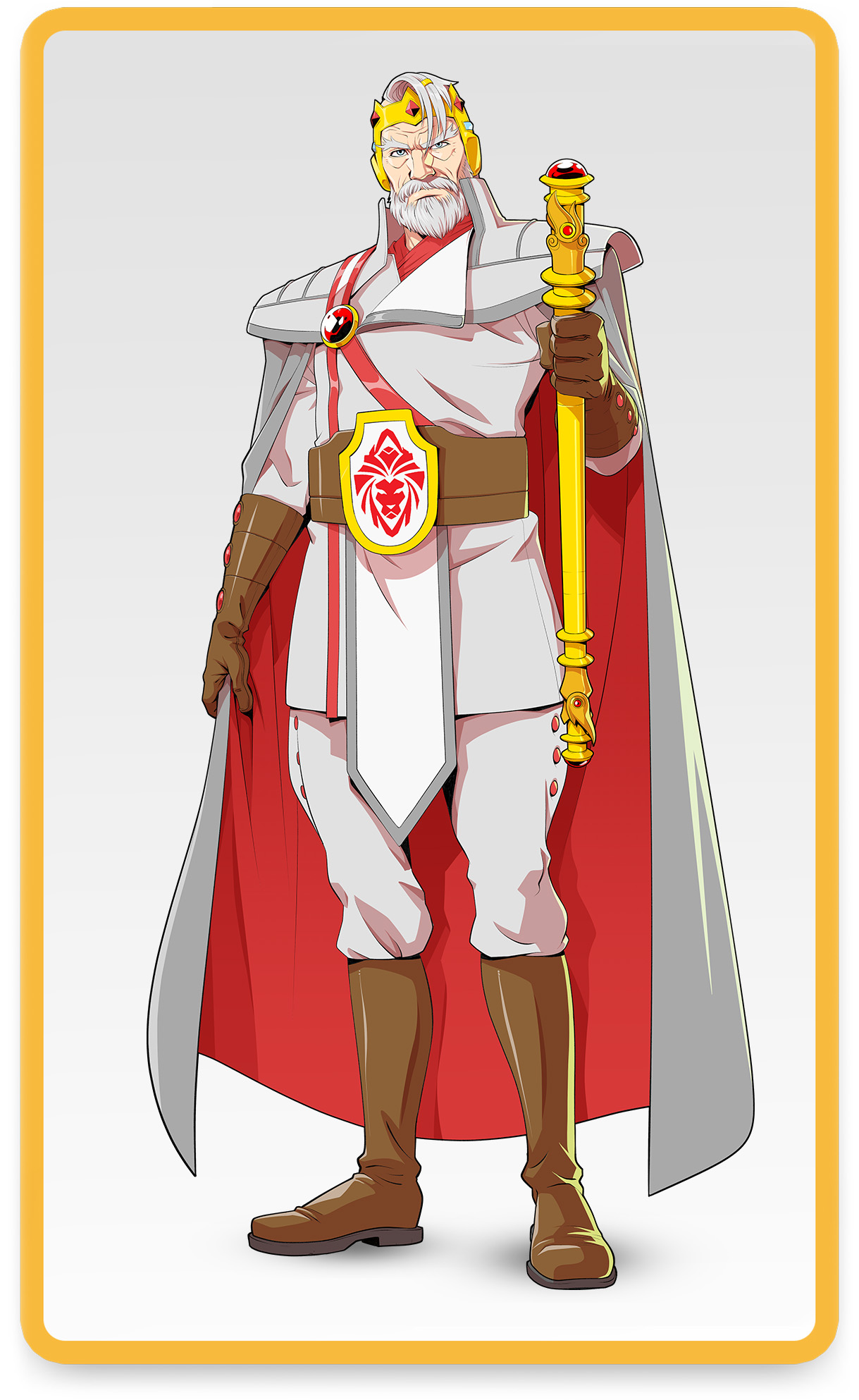